skip to main | skip to sidebar

Stanley Cup and the End of TV

THE END OF TELEVISION 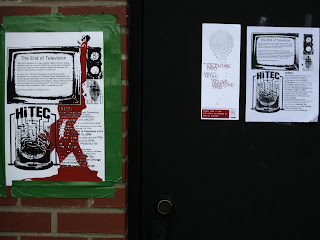 The End of Television went down in history without a hitch. Here are some photos of the event. 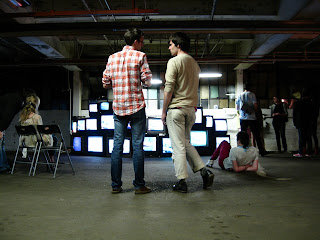 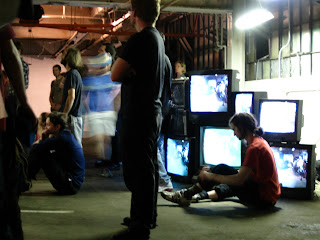 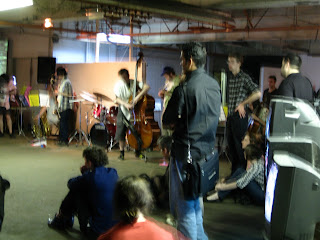 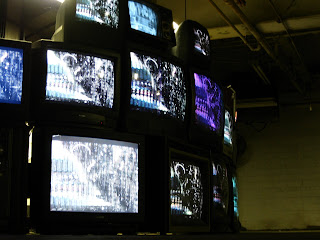 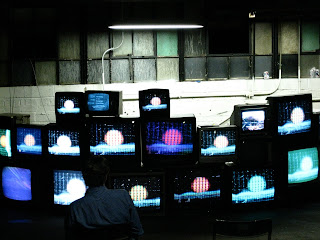 Thanks to all the artists who participated and thanks to HiTEC, Sound/ Unsound, and Valentine Trio for performing. If you are curious about the future of The End of Television, contact Ian at ----> ian (dot) f (dot) page (at) gmail
Posted by Ian at 1:13 PM 3 comments: 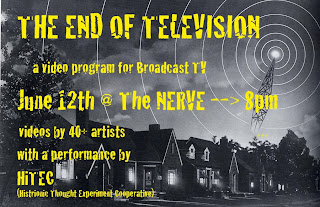 SUBMIT VIDEO TO THE END OF TV 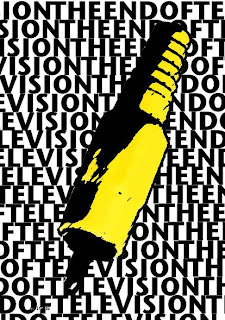 The End of Television is a video program beginning where analog television ends. On June 12th, 2009 the U.S. television broadcast signal will change over from analog to digital. No television will receive a signal without a special converter box.

- Please have the video postmarked by May 25th.
- Work should be submitted on miniDV or VHS.
- Work will not be returned unless a SASE is included.

*It should be noted that this program will accept all work submitted, but the program reserves the right to not include a video if it is deemed unsuitable.
Posted by Ian at 12:18 PM No comments: